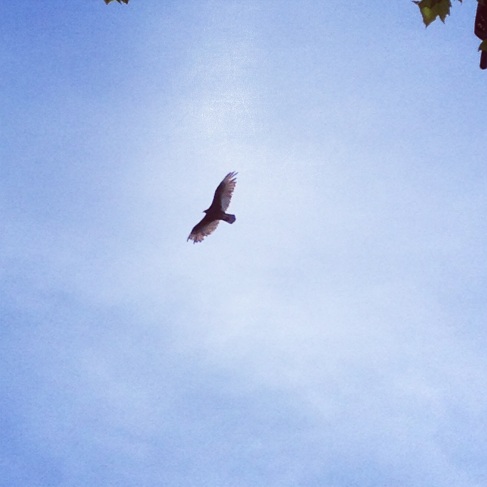 “The goal can be large or small, it can be far away or right next door; he goes in search of it with respect and honor.” – Manuscript Found in Accra, Paulo Coelho

Think about the one thing you want most from your life, right now.

Now think about why you have yet to reach your goal.

A hundred excuses, or legitimate life reasons pop up in your mind.  You’re not alone.  I’ve been there, we’ve all been there but the difference between those who succeed and those who are left behind are the ones who are able to move past being frozen.

Here’s what’s holding you back

You’ve underestimated the power of trying

Have you ever stood in front of something amazing? The view of a city skyline for instance.  Yes. Like the one below: 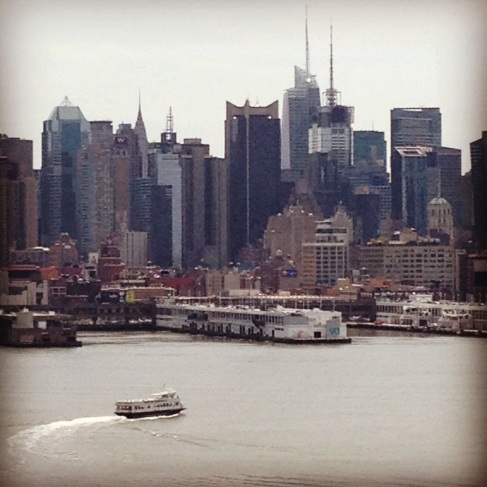 Someone had a vision, people came together and made it happen.  This fills you with wonder.  However, the old adage ‘it all begins with an idea’, isn’t quite true.  Yes, the idea has to be in place but without the willingness to try, the idea remains dormant and eventually fades away.  Amazing things happen when people try.

Right? Well…maybe, but most likely they’re not.

The one thing that person (it can be someone you admire in your field, someone who’s done what you want to do) did was try.  They put the effort in day after day, taking baby steps to achieve their goal.

Granted, not everyone is equal

However, the fact that you’re sitting somewhere reading these words means you have access to the basics.

Your everyday drains your creative drive

It’s pretty easy to get caught up in the everyday grind of life.  After all, you’re an adult now and that comes with adult responsibilities.  The bills need to get paid, the kids need to be bathed (most days) and fed everyday, you have to answer to your boss and the garbage needs to be taken out every Thursday and Monday nights.

It’s hard enough to keep up with the mundane tasks that keep life rollin’, let alone pursue something extra! (Trust me, I know.)

However, when you make time for what you love, it’s magic.

You don’t know what to do

It’s easy to say, ‘go out and chase after your dream.’  I used to say that to myself a lot and realized, there’s a lot that goes into making a dream reality, way beyond words.

The first step in achieving a goal is actually knowing what you want.  If you’re lucky enough to be in a space in your life where you feel like anything is possible, it’s pretty overwhelming.  Your first step is to focus on one goal.

When you actually know what you want to achieve, taking the first step becomes easier.

For me, it was going back to work after years of being at home with my children.  I submitted resumes and interviewed.  I waited.  It happened.  Once you’ve taken the first step, be patient with the process because once the it happens be open to the free fall of events that will happen thereafter.

What’s made you freeze in your place?  How are you going to start moving again?  Your thoughts are always welcome, below and via e-mail.

Educator based in Northern New Jersey View all posts by Ahlam

If you need to get in touch, here you go: